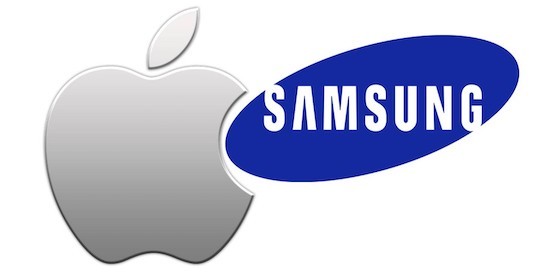 Smartphones have become somewhat of a necessity in today’s age and are simply commonplace for the majority of the population. Year on year the price of smartphones from major brands like Samsung, Apple, and Huawei increases exponentially with each new model they release.

Let’s take a look at how the prices of smartphones have increased over the past ten years. The following comparison will inspect the prices of the cheapest flagship smartphone models from Apple and Samsung from the year 2009 up to 2019. 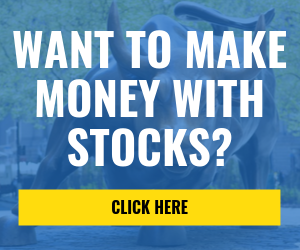 In 2017, we were spoiled for choice with the release of two new models the iPhone 8 which cost R13,499 and the most talked about iPhone X which sold for a whopping R20,499. Apple followed that up with the iPhone XS costing R21,499.

Based on the recent trends, it’s safe to estimate that the next model, rumored to be the iPhone XI, is going to cost around R22,000-R22,500.

It’s clear that both brands have started released more expensive phones in the past few years. Samsung saw a 73% over a four-year span while Apple had an 82% increase over the same four years.

These price comparisons don’t take into account the exchange rate or the effects of inflation, showing just how drastic the increase in smartphones has been over the last ten years.