The best and worst mobile phones in South Africa 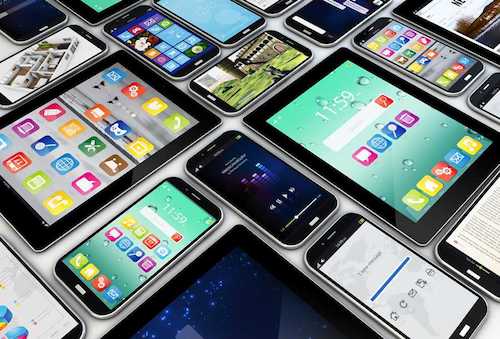 The best and worst mobile phone is always a contentious topic of conversation and there will almost certainly be those who will disagree with any best and worst lists. This article will be no different. However, based on consumer feedback of the various devices listed below, these are a few of the best and worst (most disappointing) mobile phones which have been released recently.

Very often the opinions are subjective and even the best phone makers’ sometimes produce the odd lemon or dud. This is where the quality of aftersales service comes into play. In South Africa, however, this service is often up to the network supplying the phone and not the manufacturer.

The South African market is highly brand conscious and dominated by Samsung and the Apple iPhone.

So in no particular order, here is a small sampling of the best and worst mobile phones on the market 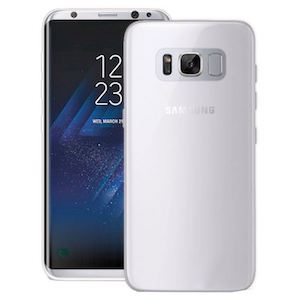 The Samsung Galaxy S8+ has a huge screen and of course the very latest top of the line specs. The screen is a whopping 15.5 cm making it one of the best bigger android phones you can buy today.

Incredibly the curved screen has grown in size whereas the phone is almost the same size as the Galaxy 7 Edge. In order to create the larger screen, Samsung has removed the bezel and the oval-shaped home button which has been a standard feature for years.

Owning the Samsung Galaxy S8+ means you have the most cutting-edge technology at your fingertips. Samsung continues to be the current trendsetter. 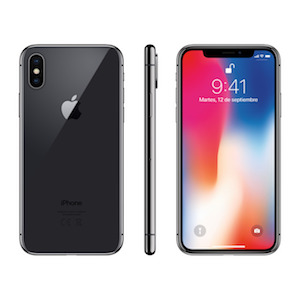 The Apple iPhone X is regarded as the best smartphone Apple has released in years. There has been praise for the more stable iOS with this release, and this new iteration is having the biggest impact on Apples continuing smartphone development.

The removal of certain elements like the Touch ID fingerprint scanner and home button whilst introducing new methods of navigation and unlocking has taken people by surprise, but all in all the iPhone X is the smartphone that we have been craving from Apple. Definitely one of the best handsets on the market. 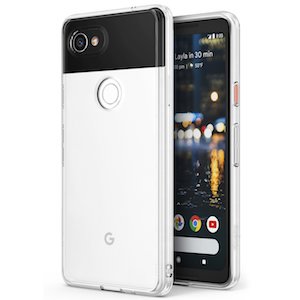 The Pixel 2 XL could have been one of the best smartphones released had it not been for some of the many issues it faced at launch. As far as specs are concerned the Pixel has it all, however, the OLED display issues proved to be the phones undoing.

Within weeks of the Pixels launch reports started to emerge of the phones display being riddled with bugs. The display was washed out and had a blue-green tint to it and some users reported screen burn-in with the handset.

Google has in recent times released updates for the Pixel 2 XL to address the issues with the handset, but the damage has already been done with many users raising questions about the quality of the device. 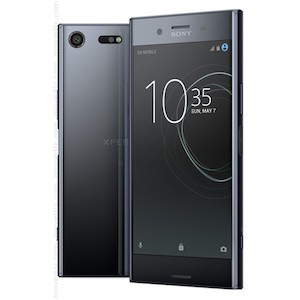 The Sony Xperia has all the high-end specs but when compared to brands in the price point the screen resolution is found on mobile phones retailing at half the price, not a good sign.

The Sony Xperia promised a lot but failed to deliver on the expectations. The display drains the battery quite dramatically and there are highly noticeable heat issues with the phone.

One can read countless reviews and specs on the phones available but one of the best ways to determine how well the phone will work for you is to speak to friends and colleagues. They will give you honest feedback.

The good news is that there are no really bad phones on the market anymore. Some will suit your requirements better than other and everyone has different tastes and requiems.

Think about the features that are important to you and look around. Speak to people you know to get first-hand insight. A new phone is a commitment so make sure you get one that will work for you.