Cell Phone Contracts And Your Rights 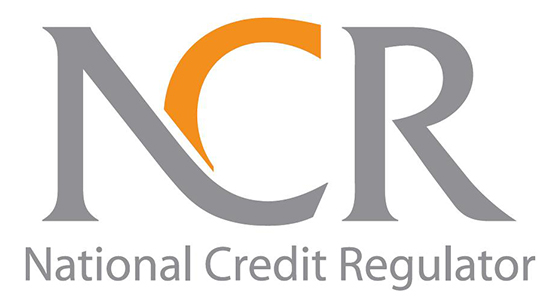 We all know how to get a cell phone contract, but none of us know what are rights are…

The consumer protection act (CPA) has been in force for many years now but there is still a lot of ignorance on the side of the consumer as well as certain businesses. Some businesses are perhaps not ignorant but chose to ignore the rules of the CPA.

The CPA was designed to give consumers reasonable, honest and fair treatment in their business dealings.

The cellphone industry has always been plagued with complaints for a number of reasons and the act has major implications for the cellular networks as well as the retail outlets and others dealers that supply contracts and handsets.

The first of these is the right to cancel your contract. In the past, it was virtually impossible to break the two-year contract.

With the CPA, it is now possible to get out of the contract before the two years is up. You will have to give at least 20 days’ notice, pay all amounts due up to that date and a cancellation fee not exceeding 10 percent of the total cost of the 24-month contract.

The supplier, in this case, the network service provider, has to contact you 40 to 80 days prior to the expiry of your contract. They cannot simply renew your contract at the end of the 24 month period.

No changes during the term of your contract

The networks can no longer simply make changes during the course of the 24-month contract.

This only applies to contracts or phones purchased through direct marketing and allows them to change their mind within 5 days of the transaction. They are able to return the goods for a refund. This will not apply to deals taken out from a retail outlet or dealer.

The fit for use clause is a bit vague but essentially means that the phone or device must be reasonably suitable for the purpose for which they are generally intended.

This is still an extremely contentious issue. The CPA says that your handset or any accessories you purchase are covered for 6 months, during which time you are entitled to a replacement or refund if they are defective.

The practice is generally that they will replace, refund or repair your phone during this time. Generally, if you want a refund or replacement, you will have to fight for it.

They will first inspect the phone to see it if is not damaged due to negligence or liquid damage. Only manufacturer’s faults are covered. This means that software issues, a common problem with phones, will not be replaced.

You can also only replace the phone with the same model, not another model of your choosing.

The CPA has done a lot to improve the rights of consumers but there are still many areas where service needs to improve.